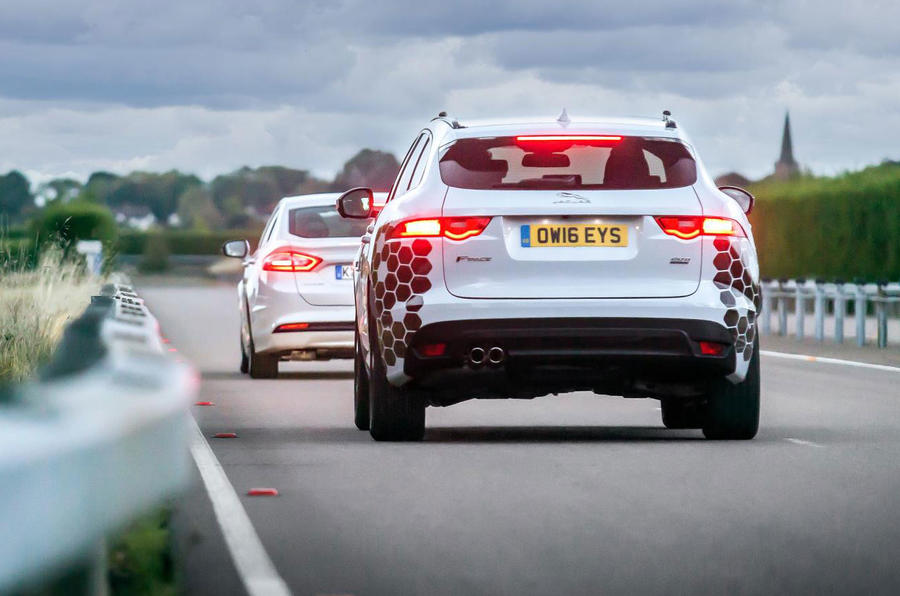 70% of cars now come with automated safety features; these are predicted to save 2500 lives by 2025.

The growing amount of advanced autonomous safety systems fitted to cars has helped to drive down the number road accidents in the UK by 10% in just five years.

New data published by the Society of Motor Traders & Manufacturers (SMMT) and JATO shows that 66.8% of new cars come available with automated safety technology, such as automatic emergency braking (AEB).

These systems, featured on 1.8 million new cars sold in Britain over the last year, are having such an impact that they’re expected to reduce the number of serious accidents by 25,000, saving an estimated 2500 lives, by 2030.

It’s also estimated that 250,000 new cars feature autonomous parking technology, which has driven down the number of incidents occurring when cars are being parked.

SMMT chief executive Mike Hawes said: “Safety is the number one priority for vehicle manufacturers and the pace of technological change is faster than ever before, with driver assistance technologies now available on the majority of vehicles.

“Fully autonomous cars may still be some way off, but millions of consumers are already enjoying the benefits of new technology that can only help make our roads safer.”

Aside from the safety benefits, the SMMT said the tech is also helping to save the nation £40 billion in costs, these including reduced insurance payouts and premiums. It said that the overall UK economic benefit this enables amounts to £51.4 billion.

A driver for the increased number of cars produced with autonomous safety tech has been Euro NCAP, which now only awards five-star ratings to cars with AEB fitted as standard.