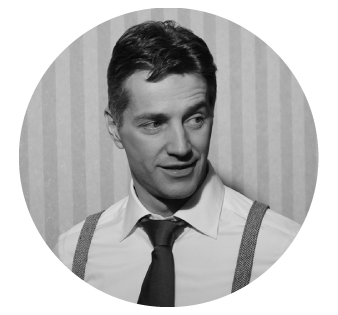 Orlando Szasz entered the business world while still in college. He founded Renania alongside his brother and less than 7 years after its launch, Renania became the leader of the Romanian safety equipment market, a position maintained to this day.
The Szasz brothers’ business results were celebrated in Top 500 Forbes along the years.

After 17 successful years in his leading role, Orlando Szasz has decided to handover the CEO position to Florentina Taudor, in order to focus more on personal projects and the Business Angel initiatives.
He accepted to be one of the judges on the Romanian version of the Dragons’ Den TV show and consequently he invested in few Romanian entrepreneurial proposals.
Orlando Szasz graduated from the Faculty of Dentistry at UMF Targu-Mures, his natal town, and later on earned his PhD at the same University.
He is fluent in German, Italian, Hungarian and English. He enjoys contact sports and is passionate about Formula 1, horology and art.
He was also featured in the “Top 50 Romanian Successful Entrepreneurs” the “Top 100 most admired Romanian managers” by Business Magazine and „Forbes Romania 100 Greatest Living Business Minds”.